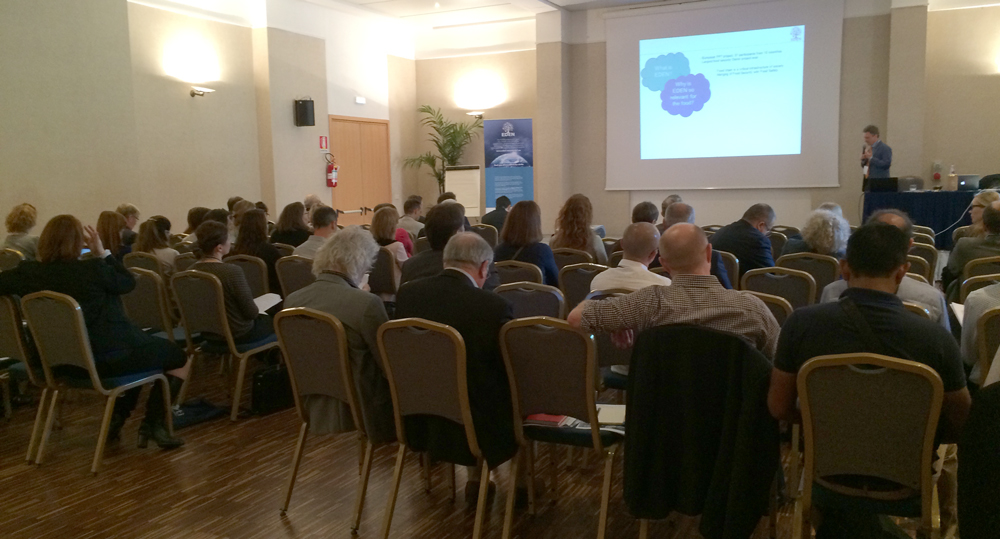 The international seminar EDEN wanted by the EU, held in Bologna

Absolut organizes in Bologna the international seminar EDEN (End User driven Demo for CBRNE) on the safety in the food and nutrition sector, that is part of a European Union project, conducted by the British company BAE Systems and its Italian partner Tecnoalimenti. The event is attended by around 400 guests from 18 different nationalities, public administrators of national institutions of EU countries and managers of private companies operating in the food sector. 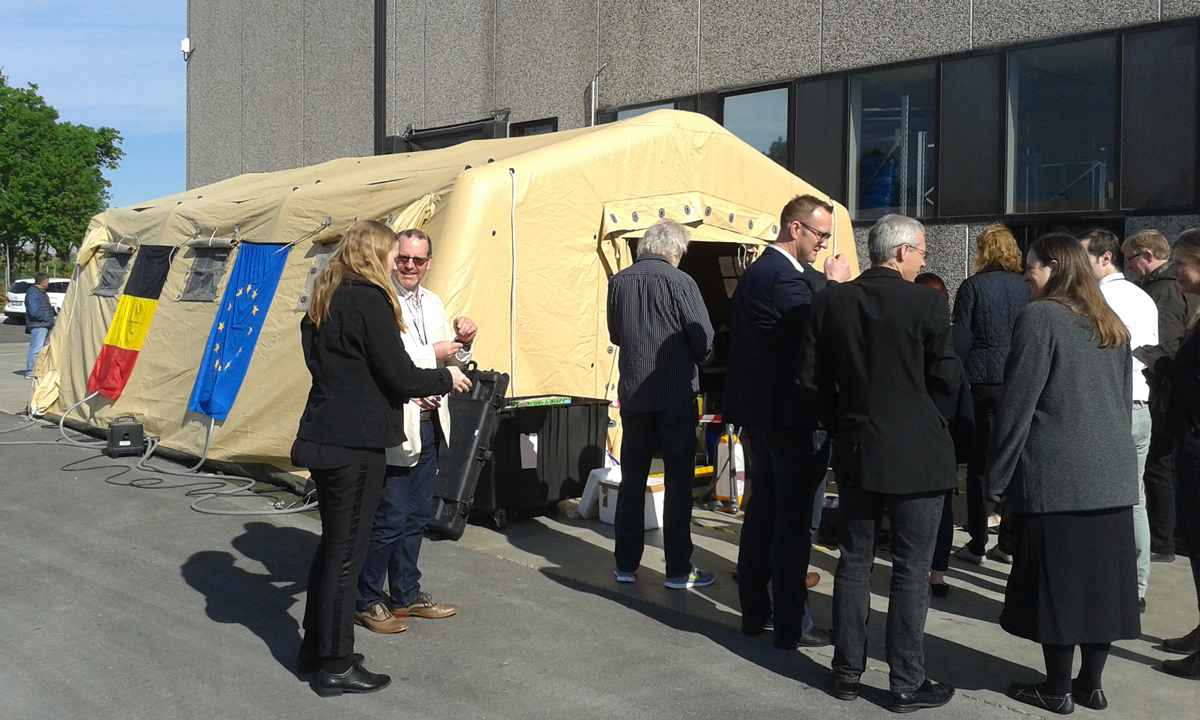