The knowledge and know-how of the territory

Since 2014, the year of its launch, we have been alongside the Metropolitan City of Bologna, the Municipality of Bologna, and the Emilia-Romagna Region, promoting the Festival of Technical Culture. The festival consists of a calendar of initiatives and events aimed at students, families, institutions, schools, and companies to enhance technical culture and related education and training courses.
The festival was initially organized in the only metropolitan area of Bologna. Then, from 2018, it was extended to the entire regional territory, with 8 additional provincial editions, for a total of over 500 events on the bill.

An extraordinary edition which, in addressing the limits imposed by the emergency, finds the way to grow. Thousands of spectators, including those from outside the region, attend the scheduled events. Only the appointments broadcast live or published on-demand on the exhibition website are viewed by more than 15,000 people.
A complex but necessary digital transformation, made possible by the commitment of all partners involved, under our coordination. 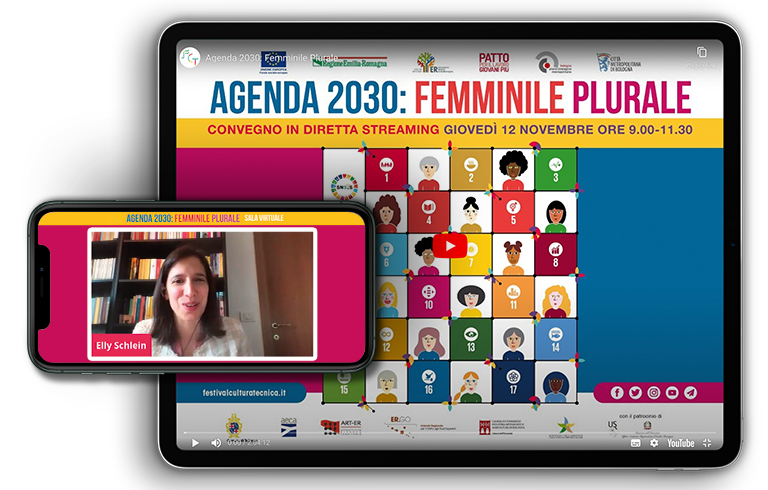 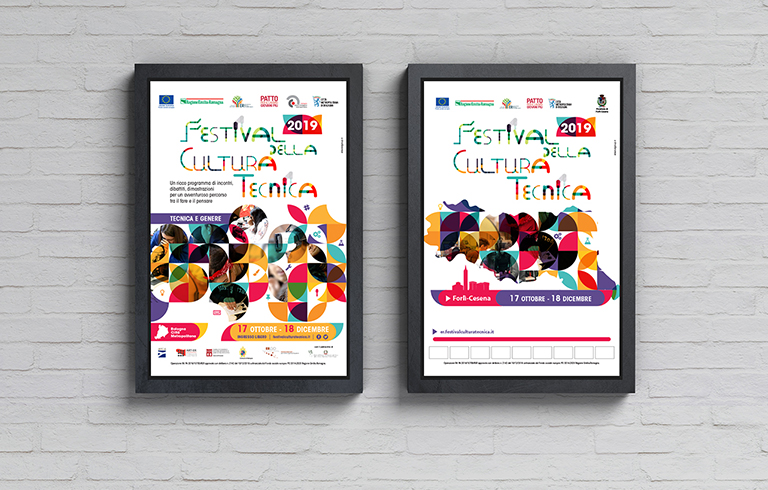 To spread awareness and recognition of the Festival over the years, we have designed and developed its visual identity over the years, declining it in all communication activities, including posters, playbills, programs, and other below the line tools. The 2020 edition kicks off a series of editions on the UN 2030 Agenda: for this occasion, we rethink the concept and graphic design, without sacrificing the strong recognition of the “Festival of Technical Culture” brand.

The visual identity also returns to the Festival website, the main showcase of events. The site, with a constantly updated blog and calendar, is designed and managed by us as well as the social channels. Tools of fundamental importance for increasing the engagement and popularity of the event, through integrated editorial management and community management actions. 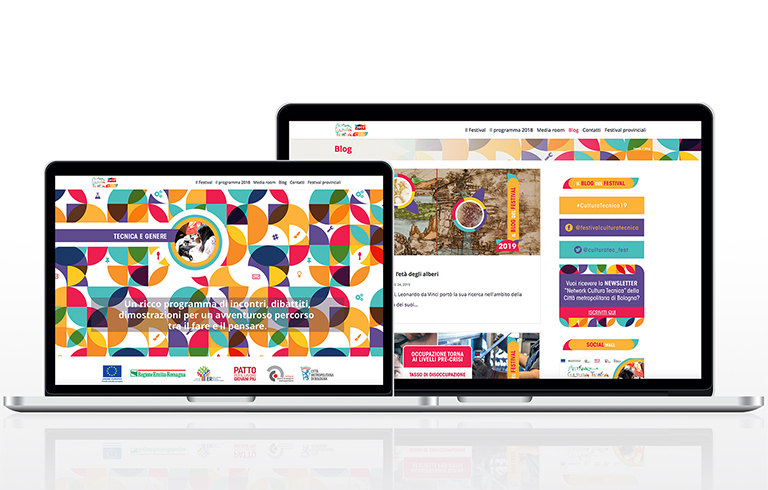 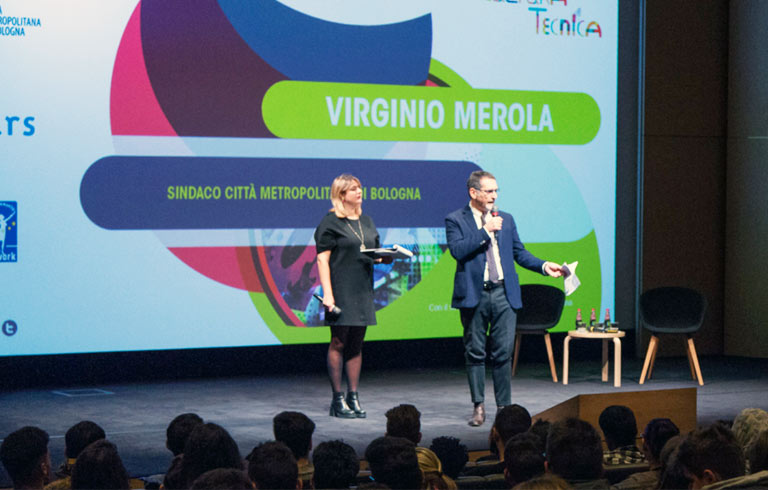 Events: the soul of the Festival

Since the first edition, we take care of the organization of the main events of the Festival. Among these, the “Fiera delle Idee”, the annual opening event promoted to present the training offer of the technical and professional institutes of the event to citizens, teachers, and students, with their direct involvement in practical and demonstrative activities the richness and variety of this offer. The 2020 edition takes place in live streaming and the catalog of multimedia productions, consisting of 45 Pills of technical culture, has exceeded 1,000 views. 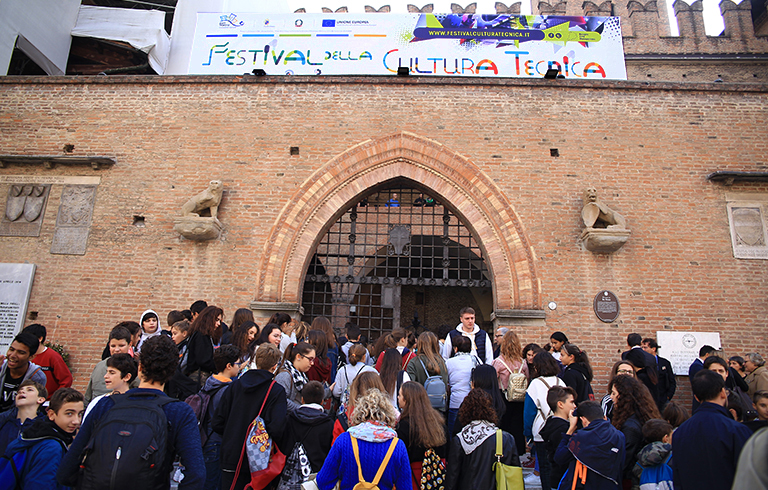 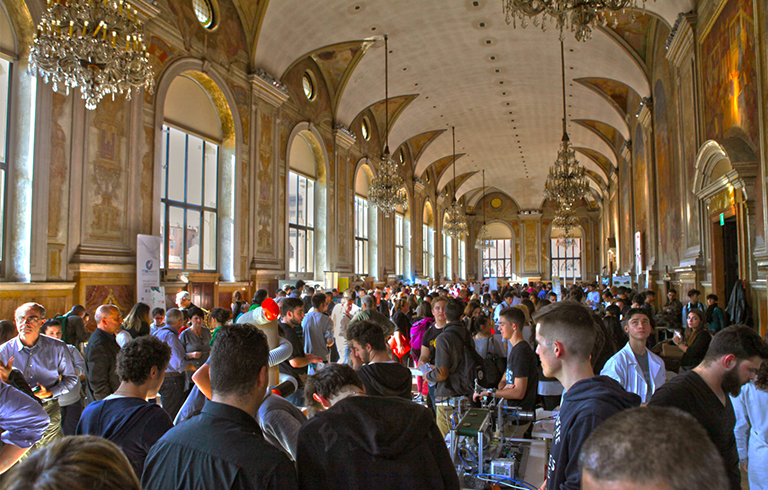 For the promotion and maximum success of the event, we take care of the press office, public relations, and coordination activities between the institutional subjects involved in the project. These activities ensure great results both in terms of media coverage by national and local newspapers and for what concerns the turnout and participation in the events. 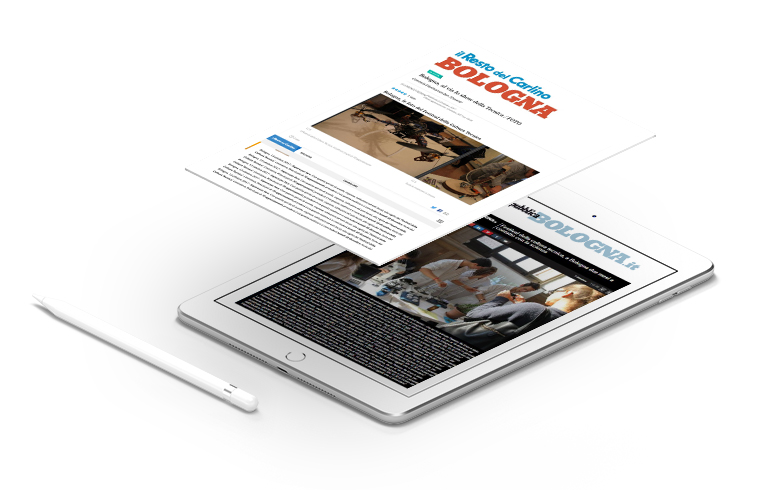